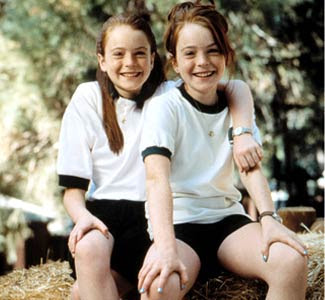 Today's entry in the remake series is a family film starring a child actress
playing twin sisters. Can you guess the name of these movies
and the actresses who starred in them? 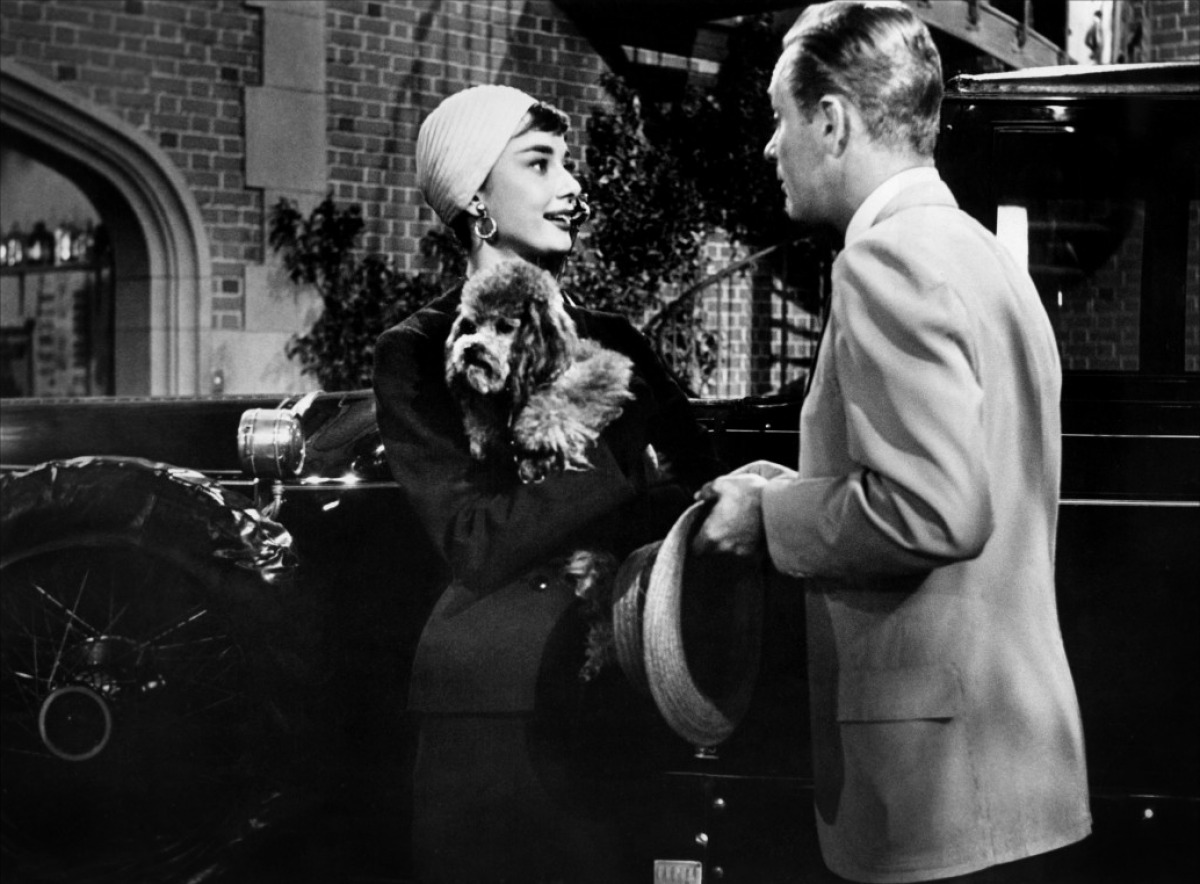 Posted by Cathy Spencer, Author at 10:48