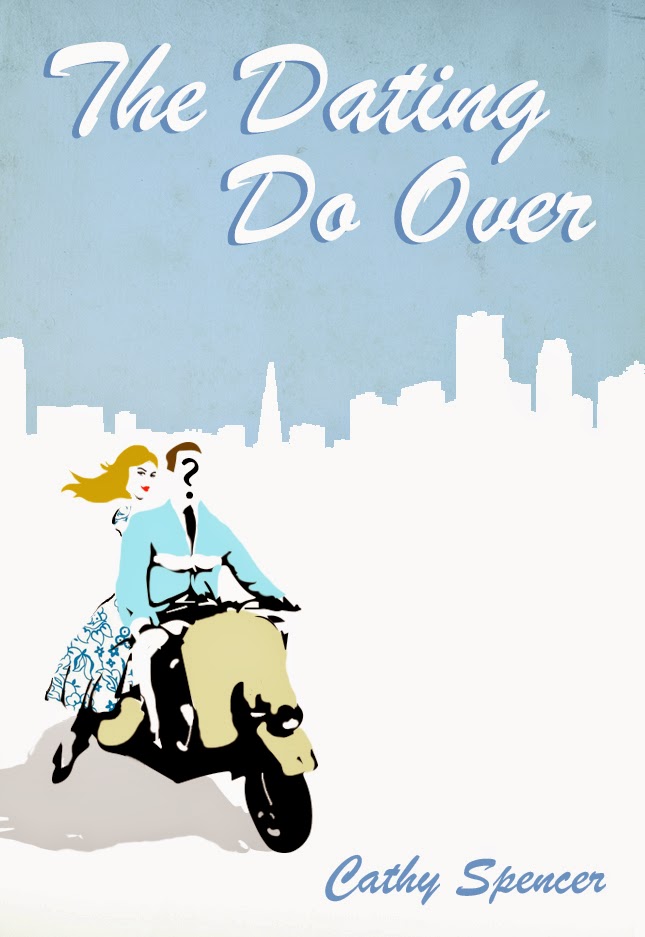 Work on The Dating Do-Over, my contemporary romance set in Toronto, proceeds on schedule. I've just finished a two-week marathon editing the first draft. The second draft is going out to my editor and to two trusted beta readers tomorrow. I'll be spending a couple of days on promotion for the September 18 publishing date before starting work on the 3rd book in the Anna Nolan mystery series, Tidings of Murder and Woe.

Appearing for the first time, here's the synopsis for The Dating Do-Over. Stay tuned for the first two chapters, and an August free e-book promotion!

Toronto school teacher Viv Nowak has a sympathetic heart and abominable taste in men. She expects an engagement ring when her live-in lover of six years lands a terrific new job in Vancouver. Instead, she gets dumped ‒ on Valentine’s Day! Everyone, from her best friends to her father to her estranged mother, has an opinion on how she should fix her life. Her friends even insist on a dating do-over. But Viv has an epiphany while watching the film classic, Roman Holiday. Like Audrey Hepburn’s princess, she realizes that it’s time to make her own decisions. But will her friends like her choice when she finally knows what her heart wants?

If you would like to be contacted when new books are due for release, please leave your name and e-mail address with the "Contact Cathy" app to the right of this post.
Posted by Cathy Spencer, Author at 12:52