Imagining Laurence Fox in "Lewis" Helped Me to Write My Book 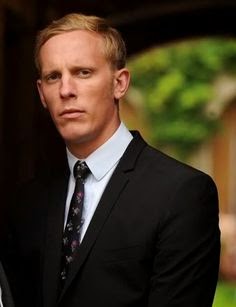 Do other authors imagine an actor in a television or movie role when they're trying to flesh out their characters? I have, particularly when I'm writing a male character. It helps to pin down the physical description, as well as  the personality traits shared by my character and the role the actor plays.

Therefore, when I was writing Charles Tremaine  in the first installment of my Anna Nolan mystery series, Framed for Murder, I pictured Laurence Fox as DS James Hathaway in the television series, Lewis. Charles Tremaine is an English transplant, an RCMP sergeant who works with a national criminal unit that investigates homicides in western Canada. Physically, he is 6’4” and lean, clean-shaven, with close-cropped blond hair, grey eyes (I had to change something), and dresses in suits and ties. Sound like anyone we know? He's 31, but has no problem being interested in older women, which is good, because my heroine is 40. He's smart and cool, a play-it-by-the-rules kind of guy, but he also has a sardonic sense of humour, loses his temper now and then, and doesn't mind getting physical.

Here's a scene between Sergeant Tremaine and my amateur sleuth, Anna Nolan. To set the scene, Tremaine has just caught Anna spying on a married couple who are suspects in her ex-husband's murder investigation, even though he has warned Anna away. They are in the driveway outside the couple's house. Anna has  left a friend, Amy, who is rather tipsy, in her car to sleep it off.

Well, what do you think? Could you imagine Laurence Fox playing Sergeant Tremaine? If you could and you know of any producers just itching to make a movie based on the winner of the 2014 Bony Blithe Mystery award, drop me a note. Or, if you're a friend of Laurence Fox, ask him if he'd like a copy of Framed for Murder. I'd be happy to send him one. I'd even autograph it.

Framed for Murder is available as an e-book from  Amazon, B&N, Apple iTunes, Smashwords, Google Play, Kobo, and others, and as a paperback from Amazon. Or, you could ask your favourite bookstore or library to order it in. 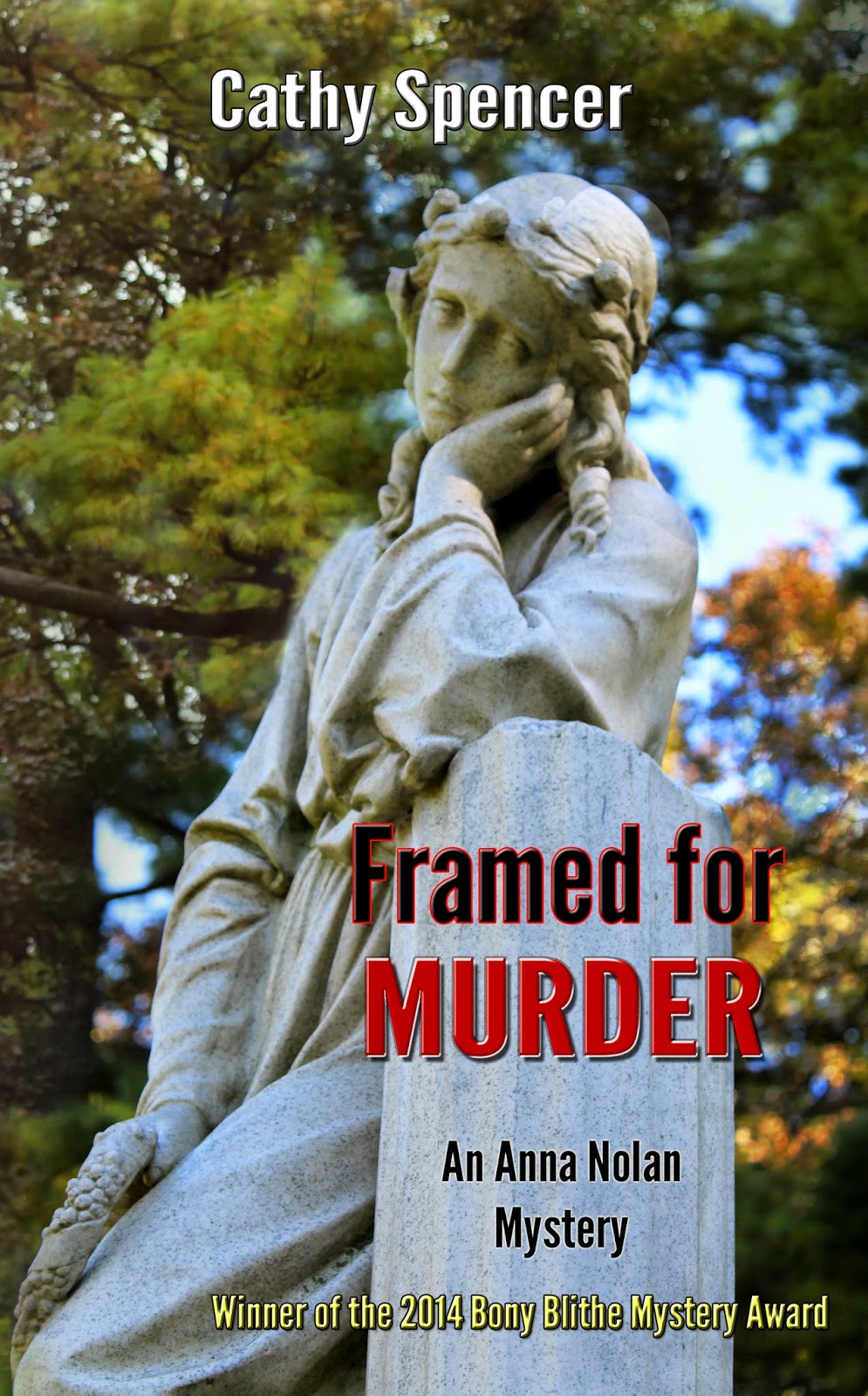 If you would like to receive a note when a new Cathy Spencer novel is released, just leave your name and e-mail address with the "Contact Cathy" app to the right of this post.
Posted by Cathy Spencer, Author at 15:02