Information about the serialization ("The Wattpad Experiment")
Links to: Chapter 1, Chapter 2, Chapter 3

I couldn't have timed this better. Happy Easter! 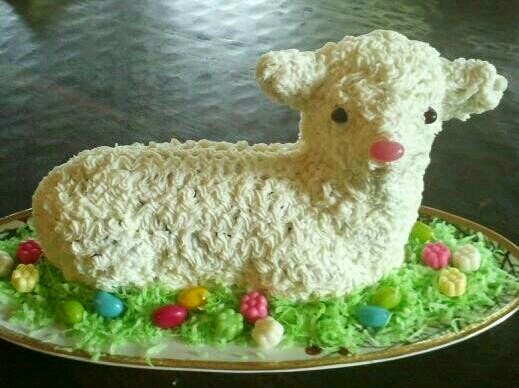 You can get The Dating Do-Over for just $0.99 this week using a Smashwords coupon to purchase the book in the format of your choice. All you have to do is click on the "Contact Cathy" app at the top right of the page and leave your name, e-mail address, and a message saying that you want the Smashwords coupon for The Dating Do-Over. I will e-mail the coupon to you ASAP. But hurry - the price will go up as more chapters are posted!

If you would like to receive an e-mail when a new Cathy Spencer novel is released, just leave your name and e-mail address with the "Contact Cathy" app to the right of this post.
Posted by Cathy Spencer, Author at 16:50