Information about the serialization ("The Wattpad Experiment")  Links to: Chapter 1, Chapter 2, Chapter 3, Chapter 4

I'm uploading Chapter 5 a day early because I'll be away from my computer on Easter Sunday. Enjoy, and have a wonderful weekend! 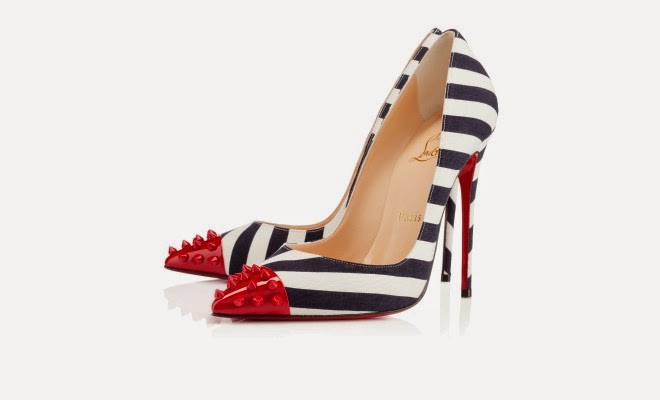