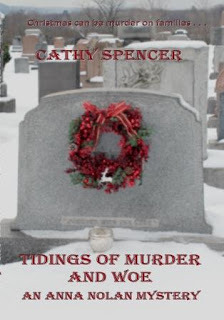 Part of the award-winning Anna Nolan mystery series, Tidings of Murder and Woe is a page-turner with plenty of plot twists, dashes of humour and romance, and even a little Christmas baking.

Christmas can be murder on families, especially when your mother is Julia Moreland, the CEO of a big oil company. Julia has a secret she’s about to announce to the press, but someone is sending her threatening notes to keep her mouth shut.

Not only is Julia contributing a handsome scholarship to Anna’s department at Chinook University, but her stepson is dating Magdalena, Anna’s boss. Anna has already outwitted death twice this year, and her nerves can’t take much more. Besides, all she wants for Christmas is to spend time with the two men in her life. But when her boss turns to her for help, Anna can’t resist, and soon the two of them are up to their necks in danger.


Paperback from CreateSpace and Amazon. 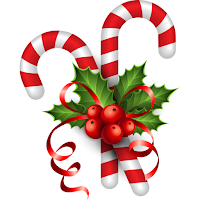